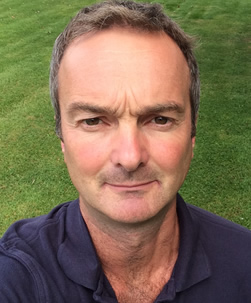 “The deeper soil compaction caused by heavy machinery can reduce grass DM yields by up to 25%. This problem requires subsoiling or sward-lifting to restore soil structure,” explains Mr Robertson.

“The autumn months are the ideal time to sward-lift ground. This produces a shatter which in turn creates fissures through the soil profile, allowing the movement of air and water.While soil temperatures are above 10°C, this stimulates microbial activity,which fixes nitrogen and mobilises phosphate. These are key for plant growth, and this extra nutrient supply encourages the growth of new roots into the gaps created by the shatter.

“Another benefit of autumn subsoiling is that winter rain can then flush iron particles in the soil profile away from plant roots. Iron is an antagonist which locks up phosphate and manganese, and ultimately can reduce levels of these key nutrients in grass and forage, impacting on animal performance.

“Removing compaction in advance of the winter will also prevent water logging and the consequent plant root death.In the spring, fields will dry out and warm up sooner.

“Don’t leave it too late though,” warns Mr Robertson. “There’s no point aerating soil if it’s not warm enough for the plant to be actively growing. Also,don’t sward-lift if the ground is wet and elastic,as then it just absorbs the energy, and smears. The profile needs to be dry enough to shatter.

“Sward-lifting can be done in the spring but only if ground conditions are right. But plants may already have been lost over the winter from standing water, and the opportunity for an earlier turnout has been missed.There is also less time for the fissures created by the subsoiling to stabilise before the arrival of livestock or silaging machinery.”

He adds: “September and October are the best months to re-instate good soil structure in compacted grassland. The ground is dry enough for a shatter to be created, and there is also time for the ley to recover.

“Take time to sward-lift this autumn, and the rewards will be seen in the spring.” 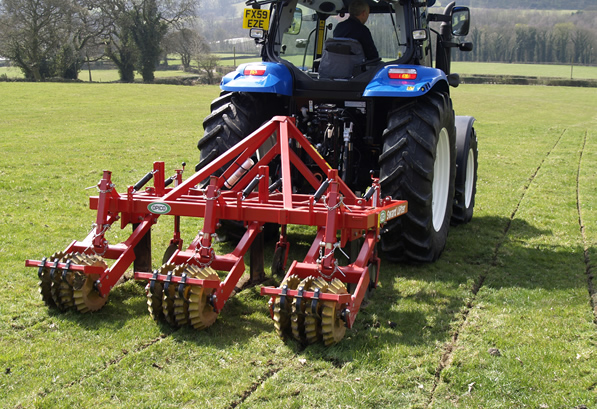